Job listings brought to you by Rippling ATS. 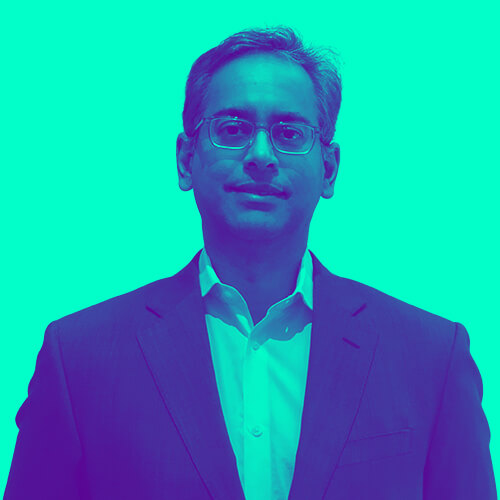 Dr. Rajiv Doshi serves as an Adjunct Professor of Medicine at Stanford University and as the Director of the India Program at the Byers Center for Biodesign. The goal of the India Biodesign Program is to train the next generation of medical technology innovators in India. Supported by the Government of India, the program represents a first-of-its-kind collaboration between Stanford University, the Indian Institute of Technology (IIT) Delhi, and the All India Institute of Medical Sciences (AIIMS). Dr. Doshi co-directs the India-based Founders Forum and Innovators Garage, which provide executive education for Indian medical technology entrepreneurs.

Dr. Doshi is also the Founder and CEO of Piper Biosciences, a Bay Area startup that is developing products that help manage chronic medical conditions through the integration of medical foods with digital lifestyle modification. Dr. Doshi serves on the Board of Directors of TEAMFund, an impact investment fund focused on medical technology innovation for India and Africa. Dr. Doshi previously founded Ventus Medical, where he served as its first Chief Executive Officer. Dr. Doshi is the inventor of the core nasal EPAP technology of Ventus Medical’s products: for obstructive sleep apnea (Provent Sleep Apnea Therapy) and snoring (Theravent Snoring Therapy). Provent represented the first new class of obstructive sleep apnea therapy since CPAP. Dr. Doshi served as a Sr. Advisor to McKinsey & Co. and as Principal at De Novo Ventures, a medical technology venture capital fund.

Dr. Doshi has roughly 70 US and international patents issued or pending. In 2012, Dr. Doshi was named by Forbes India as one of the top 18 Indian scientists who are changing the world. He is also the recipient of the Soros Fellowship.